Coining: Your Ultimate Guide to its History & Coin Manufacturing 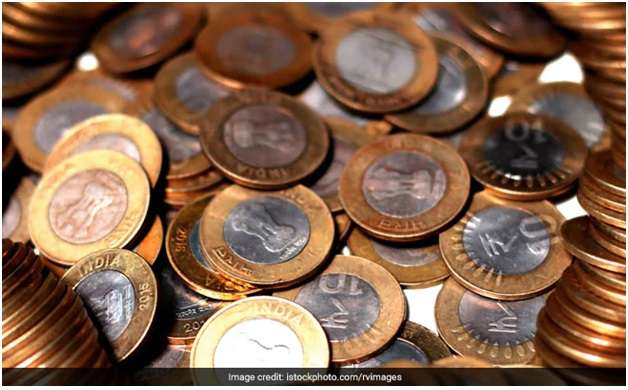 A coining process refers to the process of squeezing metal as it is contained within closed dies. The workpiece is inserted into the die. During cold forming, the material is cold worked by a moving punch within the die. Coins, medallions, and other products are usually produced through the coining process.

Historians opine it would be difficult to determine the perfect time mankind began using coins. Yet, evidence found by excavations suggests that three civilizations developed the coining process.

In India, Asia Minor, and China, around 6th Century B.C, traders used coins in selling and purchase of goods. Greeks living on the west coast of modern Turkey may have struck the first coins. The main constituent was an alloy of silver called electrum.

The old coins found in India are usually known by the name, punch marked coins. The reason, every coin belonging to these ages contains specific symbols and signs. Usually, the ancient Indian coins’ main constituent was silver of a specific weight. On these coins, these symbols used to get stamped on the surface. Please note, the earliest Indian coins have no defined shapes. They were mostly uniface.

Alexander the Great (336-323 B.C.) gains credit for spreading the concept of coins. He made it popular across the vast territories he conquered.

In those days, it took many hours to make a single coin in the mint. Today, mechanized machines make it possible to make more than 75 million coins in only 24 hours.

For this process, manufacturers use completely closed dies. The closed die contains the metal piece, which gets subjected to high pressure. The metal conforms to the shape of the die because of the high deformative stress. The coining process produces a smooth surface finish to the metal workpiece.

Coining process is completed with three kinds of presses. They are – gear driven press, a hydraulic press, or a mechanical press. Since lubricants are incompressible, they are not used in coining. Yet, the processes differ when it comes to plastic deformation of the metal work piece. For this specific process, the presses used must have high tonnage.

The following advantages of coining are listed:

Here are a few examples of coining’s typical applications: 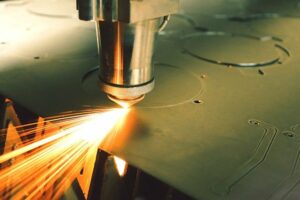 Tips To Minimise Manufacturing Cost of CNC Products: Incredibly Easy Methods That Works For All

CNC machining occupies a major role when it comes to manufacturing of accurate parts. However, businesses still look towards various methods to cut down on 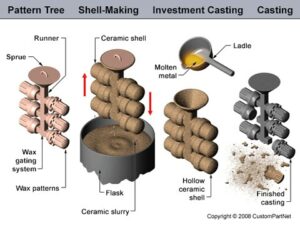 Are you a newbie to manufacturing? Then, definitely you will get surprised at the word – Investment casting. However, this casting dates back to 5000 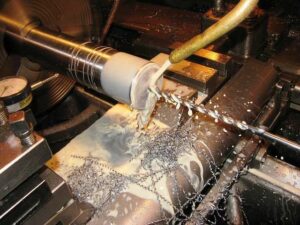 On-demand Manufacturing and its Benefits: Winning Tactics Every Manufacturer Should Know

When you hear the word “manufacturing”, can you name the images you get in your mind? You get reminded of large-scale equipment, machines with a 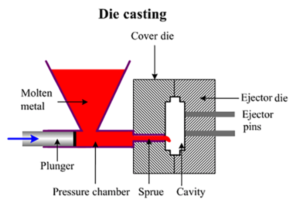 The printing industry expanded its capabilities in the mid-1800s. This was mainly due to die casting equipment. Each mobile typing machine needed punctuation marks, letters 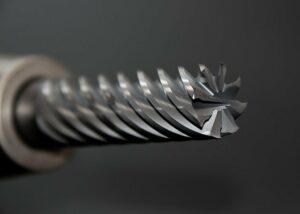 Benefits of Using Precision CNC machines: Everything You Wanted to Know

There are many outside the manufacturing field who have heard the name of CNC machines. But little do they know its importance as well as

Connect with us on Social Media